Imagine that: a “war on drugs” that since 2006 has developed into a national war with unthinkable levels of violence; a war that, according to the state register of missing persons in Mexico, currently lists a total of 40,180 people as so-called desaparecidos. The word means “disappeared” in the sense of kidnapped, tortured and probably dead. The number of unidentified corpses is almost equally high: there are over 35,000 of them! 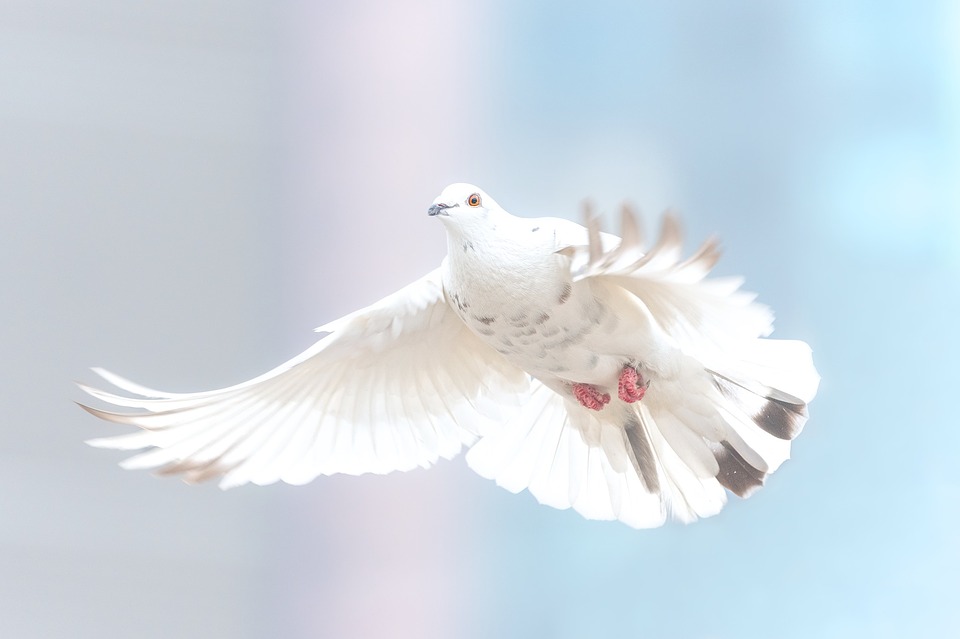 “Know that your people will judge you on what you can build, not what you destroy.”

Everyone who loves somebody knows the strong feeling of longing for that person. The tragedy in this story is that it can affect anyone, at any time. In most cases young men between the ages of 20 to 30 years disappear, but young women are victims as well. Judging by the evidence, the perpetrators hail from the public sector, corrupt security forces such as the police, army or navy, people who were supposed to provide protection, law and order to the population. Organized crime is also involved: drug trade and human trafficking, women forced into prostitution, organ trafficking. As in any war, the scale of horror is inconceivable.

The bereaved are left with grueling uncertainty. A never ending pain that will not go away until their loved ones are found at last, dead or alive; certainty at last! Making people disappear has always been a popular method of terror inwars.

From this unbearable situation, from powerlessness and anger, a strong movement has evolved. A group of (mostly) women who go on a search using computers, the Internet, telephones, shovels and machetes. This endeavor is highly dangerous, however! These search troops are civil society initiatives that are threatenedand need police protection because they are uncomfortable and persevering.

These women are highly organized: 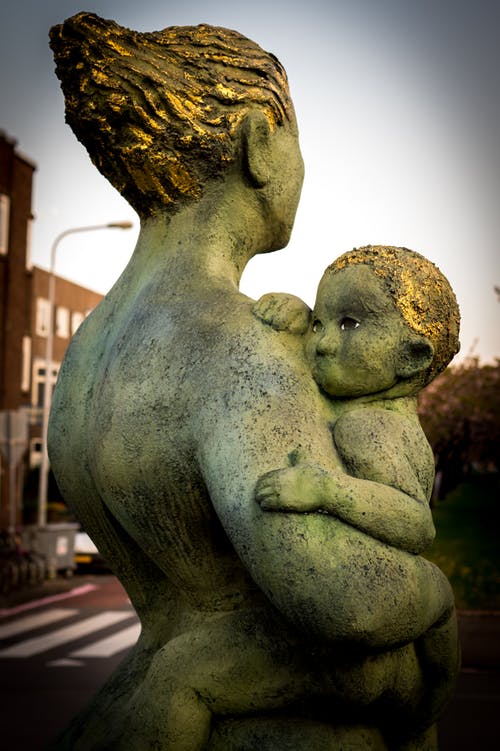 "A mother’s courage. A little spark of hope, A big fire of love. Pray and act."

In the mean time they have started to elicit some political support. Thus a beginning has been made, a glimmer of hope can be seen in these dark times. The igniting spark was the activism of the women who, like any mother, never gave up in caring for others and ensuring justice. The bond of love that is tied between mother and child at birth is tremendously strong.

We would like to do our part and use the access to the information field in order to strengthen the infinitely powerful field of love that is able to overcome all obstacles. Through the synchronous alignment of consciousness and with the support of quantum physical processes we want to contribute to unconditional love making its way at the highest frequency and creating peace within ourselves and in the whole world. We are grateful for being blessed with the safety and love of our family.

Therefore we are going to start a joint optimization on September 1st, 2019 to create a positive, strengthening field through the synchronous alignment of our consciousness in the information field!

The optimization will run automatically on September 1st, 2019, provided your TimeWaver system is in optimization mode. Please read through this list and expand it with your own optimizations to further enhance them. You are welcome to forward the list to friends and acquaintances who want to send a positive impulse with their own consciousness, even if they are not TimeWaver users!

We look forward to your participation and wish you all the best.