the imminent expansion of the 5G mobile phone network replaces the existing 4G network, also known as LTE, and its predecessor, UMTS (3G). Like (almost) everything in life, this technology has its upsides and downsides: higher frequencies enable transmitting larger amounts of data, but also cause an increased stress load on exposed organisms.

Frequency is measured in Hertz (Hz), meaning oscillations per second. A higher frequency value means more oscillations per second, i.e. more Hertz. The advantage of high-frequency oscillation is that more data can be “modulated” and transmitted faster with this higher carrier frequency, albeit at the expense of its range. Lower frequencies have a longer range, comparable to the sounds of elephants; these can communicate over several miles by producing low frequency sounds.

Another disadvantage of high-frequency oscillation is the possible damage to humans, animals and the environment, as more and more studies have indicated. The negative effects of high-frequency radiation (due to the ubiquity of nationwide transmitters, it makes no difference whether or not you own a mobile phone) are manifold: headaches, mental and emotional confusion, poor concentration, reduced performance and damage to genetic material and sperms.

For mobile phone companies and network operators, 5G as the next generation of mobile phone antennas is an opportunity to sell even more mobile phones and further their profits. A nationwide 5G network also makes it easier to monitor the citizens. 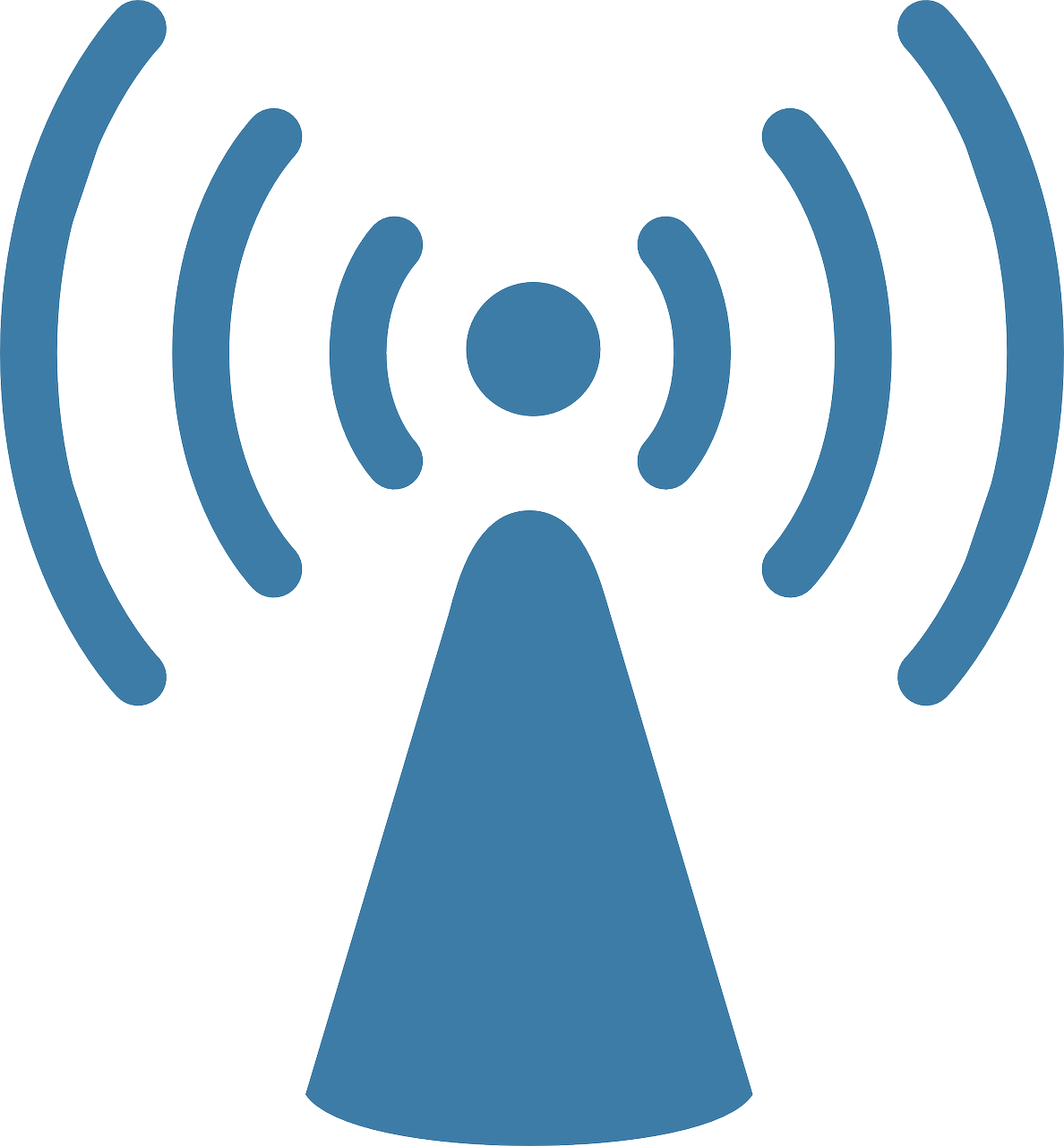 Only think of the things you actually want. -

Let us be aware of the good within us, let us strengthen it and act accordingly.

Following the example of the city of Brussels, the city of Geneva is now also abandoning the imminent expansion of the 5G network, as no scientific findings on health hazards have been made available to Parliament yet.

As early as 2011, the Council of Europe had in Resolution 1815 pointed out some health impairments caused by the use of high-frequency radiation.

The new 5G network will use even higher frequencies with a shorter range than the previous networks. Its shorter range must be compensated by reducing the distances between transmitter masts, leading to a multiplication of the number of masts: from about 30,000 to about 780,000 antennas. With more transmitter masts comes an even higher level of electromagnetic fields and thus a higher stress load for all living beings. In November 2018, the results of a 10-year long-term study with laboratory rats commissioned by the US Department of Health were published; scientists from the National Toxicology Program exposed around 7,000 rats and mice to mobile radio radiation for nine hours a day. To the surprise of the researchers, they not only found damage in the DNA strands of the brain cells of mice; the irradiated male rats also developed significantly more malignant tumors in the nerve cells of the heart muscle than their non-irradiated counterparts. The occurrence of brain tumors was also three percent higher than in the control group.

With regard to the risk potential from electromagnetic fields in the personal environment, German Telekom warns of WLAN/WiFi radiation in the operating instructions for setting up their “Speedport” routers, pointing out that the routers should not be set up in the immediate vicinity of bedrooms, children’s rooms and living rooms. Telekom is therefore referring to warnings issued by the German Federal Office for Radiation Protection.

But: There is still hope!

What can we do about it?

• Exercise our basic rights, get informed and form our own opinion.
• Sign petitions against the expansion of the 5G radio network
• Draw the attention of others to the sensitive nature and priority of the issue.
• And, as TimeWaver users, use the power of the Information Field!

As a group, we plan to use our access to the information field in order to alleviate the effects of 5G, which is increasingly polluting the environment, humans and animals with electromagnetic radiation.

Through the synchronous alignment of consciousness and with the support of quantum physical processes, we will do our best to avoid the already very high exposure to electromagnetic radiation increasing even further. We are going to run a joint optimization on June 1st, 2019 in order to generate a positive and strengthening field through the synchronous alignment of our consciousness in the Information Field!

We look forward to your participation and wish you all the best.